‘Golden Tongue Wisdom’ – This is a  phrase my mother uses to describe the moment when you receive an important message from someone at just the right time for you unbeknownst to the messenger.  Follows is some golden tongue wisdom I received years ago in regard to saying, “I’m sorry”.

In the summers during my college years, I waited tables.  I’d come to work in the summer and insert myself into an existing rhythm that I felt out of sync with until I got my bearings.  I would often apologize for bumping into someone or being in the way.  One day one of my fellow servers snapped at me.  She said, “You don’t always have to say you’re sorry for everything!”  I have to admit, that stung! But, she was right.  Thank you Theresa 🙂

As it is in my nature to ponder such things, I really thought about she said and I’ve come to this conclusion about apologies:

1.  They’re often thrown around without much thought or meaning.

2.  A specific sincere apology means the world; a true act of redemption.

Have you ever been asked to apologize and you had to ask, ” for what?”  only to get in return that you should know?  Um, okay, I can apologize but it will mean absolutely nothing.  If you have been the requester of such an apology how did that empty apology feel?  I’ll bet you didn’t fully accept it.

Here are my thoughts regarding apologies…

If you believe you deserve an apology, have the courage to state why.  Only then will the requester and giver of said apology be on the same page.  Just know that it is possible you may not get the apology you want, but at least it will be sincere and not an empty apology that means nothing anyway.

It is also possible that you do deserve an apology but the person who owes it has no idea.  If this is the case it can play out in a few different ways. First, the offender is oblivious of their actions and how it affected you.  If you have the courage to state why you would like an apology you may get the apology you request and the offender will sincerely feel remorse.  Or, you request the apology an are met with, “I am not apologizing for that.” Or, perhaps you both need to apologize .  If this is the case you’ll need to be the first to suck it up and sincerely apologize.  Own your part and it will likely be returned, but then again, it may not.

I have personally been on all sides of an apology.  Thanks to the golden tongue wisdom I received so many years ago I make my apologies count.  Quality over quantity.  My husband says I have a hard time apologizing, but I’d like to think I conduct myself with a high level of integrity, therefore limiting my need to apologize 🙂  Perhaps, we are not on the same page as to what an apology should be for exactly!  My tip:  if you read the Four Agreements by Don Miguel and actually try to live by those 4 precepts, you won’t have to do much apologizing 🙂

I will not apologize for my presence, or speaking my truth.  It may run counter to your beliefs, but a difference of opinion does not warrant an apology.  Sometimes people will be offended when you stand in your own personal truth.  Oh well,  being offended is a choice.  I’ve learned that some people by nature tend to be offensive and it isn’t personally directed at any one person in particular.  I do not think I am one of those, but maybe at times I am.  If you find yourself offended and deserving of an apology from any of the above mentioned scenarios, you must ask yourself if you were directly insulted or attacked.  If not, you probably won’t get the apology you expect.  It is just a difference of opinion.  So agree to disagree, it wasn’t directed at you.

If you are carrying guilt over a past action or interaction you’ve had with someone it is never too late to apologize.  I once received an apology from my mom about some things that had happened during my childhood.  I was touched by the sincerity and the specifics of her apology.  In that moment, I learned what  a true apology is made of.

I so admired the courage that it took for her to own up to and express her remorse for a tumultuous time in our lives.  That apology was more healing and cleansing for our relationship than anything else she could have ever done.  I had always loved her and always would have, but that apology gave me a renewed respect and admiration for her.  Old wounds were healed, a relationship strengthened.  A true act of redemption.

I accepted her apology, but more importantly, I forgave her.

In response to The Daily Post’s writing prompt: “Flawed.” 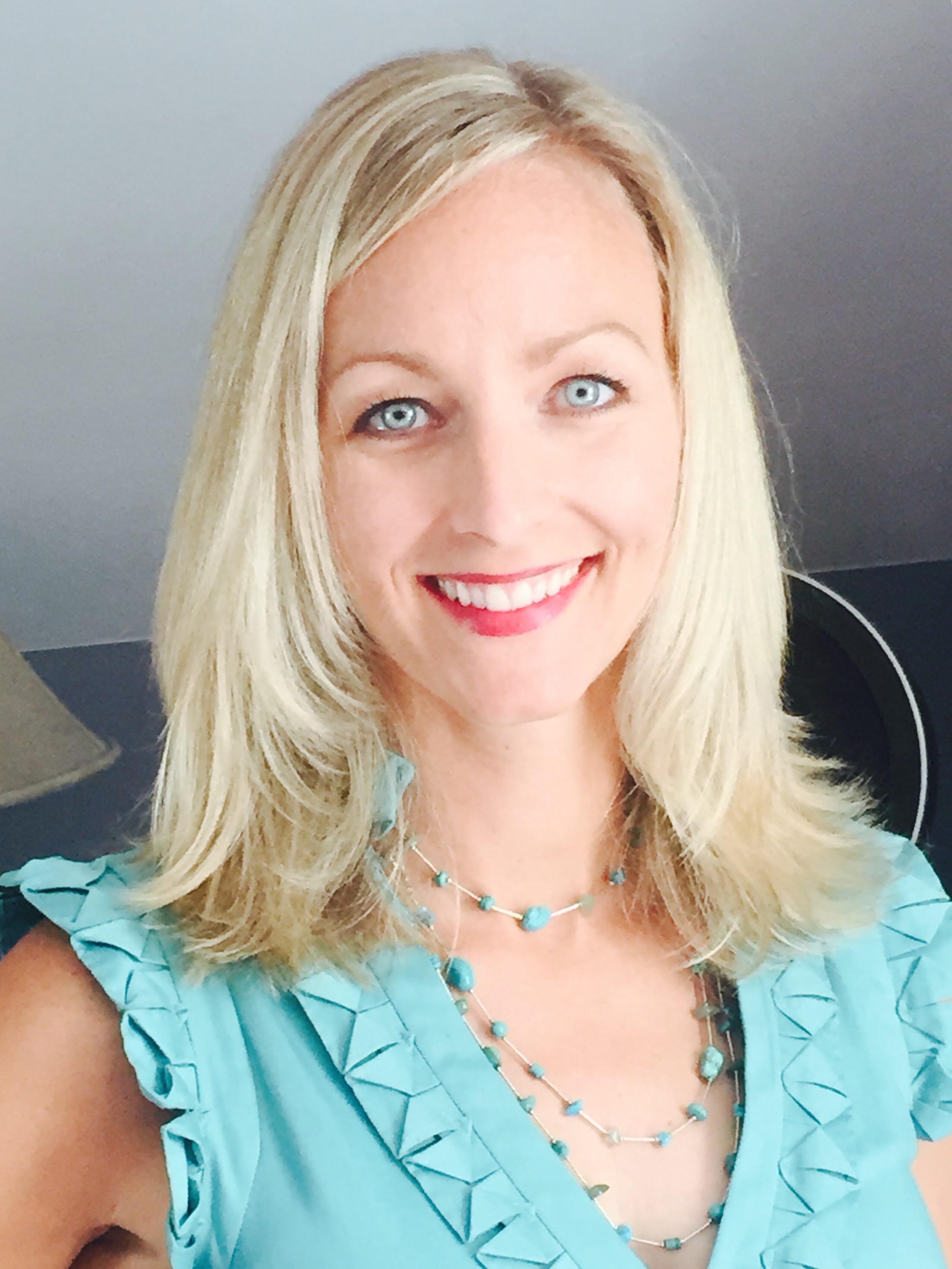 Brandi created Destination Enlightenment as a platform for authentic self-expression on matters of the heart, mind, body and spirit. Brandi received her B.S. Degree in Speech Communication from Oregon State University. Currently, she runs a construction business with her husband Ryan on the Oregon coast where they reside with their two children and black Labrador Retriever. Click the About tab to learn more about Destination Enlightenment.